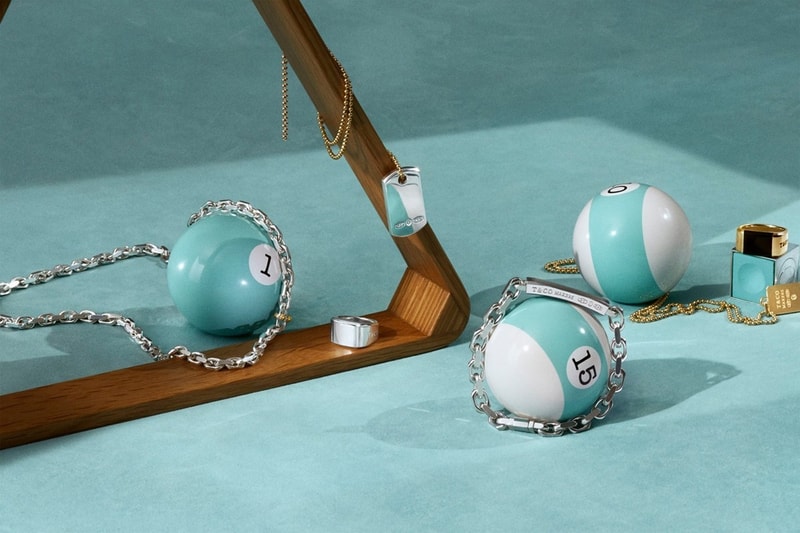 The long-running saga over LVMH‘s acquisition of Tiffany & Co. now appears to be over, after the New York-based jewelry label’s shareholders voted to approve the deal. Following the vote, Tiffany & Co. will be removed from the Standard & Poor’s 500 Index, with the deal expected to close early this year.

Final approval of the acquisition follows a tumultuous time since LVMH first agreed to buy the companyd in November 2019. Since then, the deal has been hit hard by the economic impact of Coronavirus. Following multiple delays to the deal in 2020, Tiffany & Co. sued LVMH over its collapse, with LVMH counter suing the luxury label over the deal. Eventually, a new price was announced in October 2020, as LVMH lowered the overall price of the deal by $425 million USD.

Now that the deal, valued slightly below $16 billion USD, is set to be complete, LVMH’s next challenge is to integrate Tiffany into its roster of luxury houses. According to analysts quoted in Business of Fashion, this could mean management changes, a product overhaul, a change to its stores and a new digital marketing plan.

In other business news, five industry leaders recently told HYPEBEAST about what to expect in 2021.