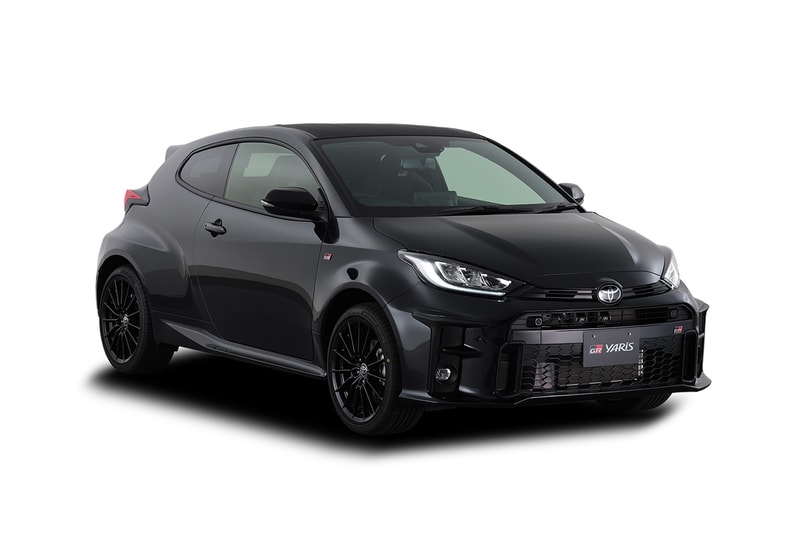 What makes the RS iteration stand out is that it is a less-powerful, naturally aspirated 1.5-liter Dynamic Force engine-equipped model, that wears the GR badge and the aggressively-styled body kit from the more powerful version. Instead of the 257 BHP delivered from the standard 1.6-liter turbocharged three-cylinder, this offering will provide just 118 HP and 109 lb-ft of torque.

Furthermore, the RS will come with front-wheel-drive rather than the all-wheel-drive found in the top-spec model, and will also be equipped with a ten-speed sequential Shiftmatic transmission in place of a six-speed manual. Toyota says that the entry-level RS version “enables the fine-tuned performance of the GR series to be readily enjoyed,” in comparison to more powerful variants.

The RS comes with a launch gear that makes for “powerful and responsive performance” throughout low to high-speed ranges. Lastly, the 118 HP offering will come with the same suspension and brakes found in the top-performance model, and comes in at 150 kg lighter than the AWD GR Yaris.

Take a look at the Toyota GR Yaris RS in the gallery above, and expect deliveries to come to Japan in September.

In other news, Nissan recently teased its upcoming 400Z sportscar.