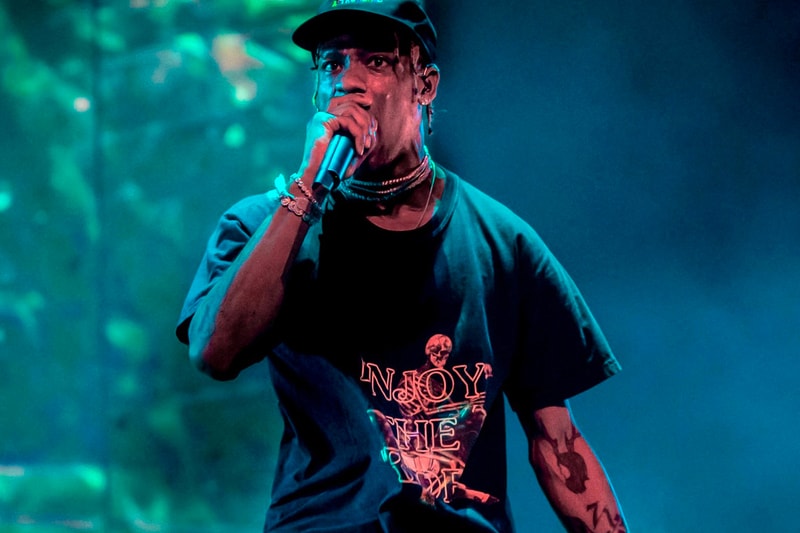 Travis Scott has announced the return of Astroworld Festival in 2021.

The artist and festival founder took to social media to share the news and wrote, “See you next year… at Astrofest can’t wait to turn the f*ck up! – T.” In bright, contrasting red ink, he added, “Stay safe.”

Dates and a lineup for the 2021 iteration are yet to be revealed, but fans can expect Scott to grace the stage alongside his friends in the industry and, most likely, his signees over at Cactus Jack.