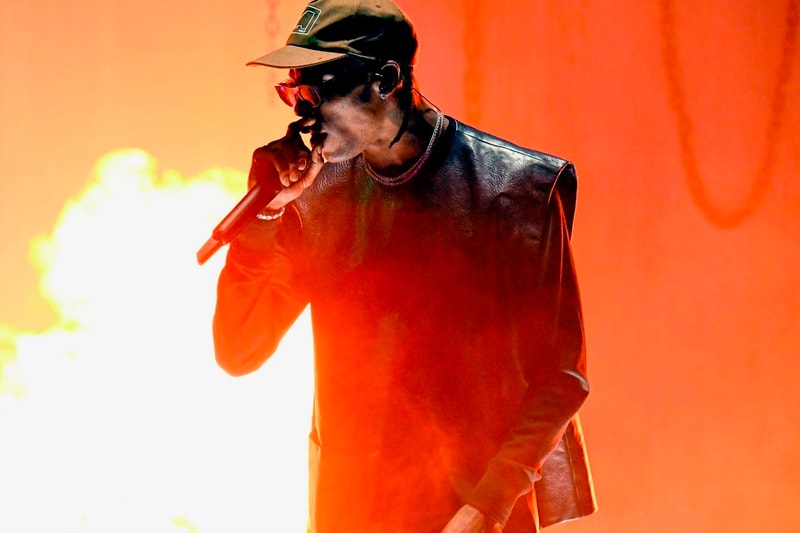 Travis Scott announced that his newest single “The Plan,” which is also set to appear on the soundtrack of Christopher Nolan‘s TENET, will be dropping on August 21.

Taking to social media to break the news, the rapper shared the single art with the caption “FLAME x CHRIS NOLAN COOK UP THE PLAN FRIDAY.”

Speaking to GQ for Scott’s latest cover story, the TENET director called the Astroworld artist “the final piece of a year-long puzzle.” Nolan added, “His insights into the musical and narrative mechanism [composer and Childish Gambino producer] Ludwig Göransson and I were building were immediate, insightful, and profound.”

La Flame also confirmed that he and Kid Cudi are releasing a collaborative full-length album. “I feel like I’ve learned so much. I think with this next project I’m just embodying all of the knowledge I’ve taken in and trying to make the best form of it,” he detailed to GQ, keeping the project’s title and release date under wraps.

Travis Scott’s “The Plan” drops August 21, while Christopher Nolan’s TENET will internationally premiere August 26 and hit the U.S. on September 3.

Elsewhere in music, Drake revealed why Lil Wayne is the “most selfless artist ever.”