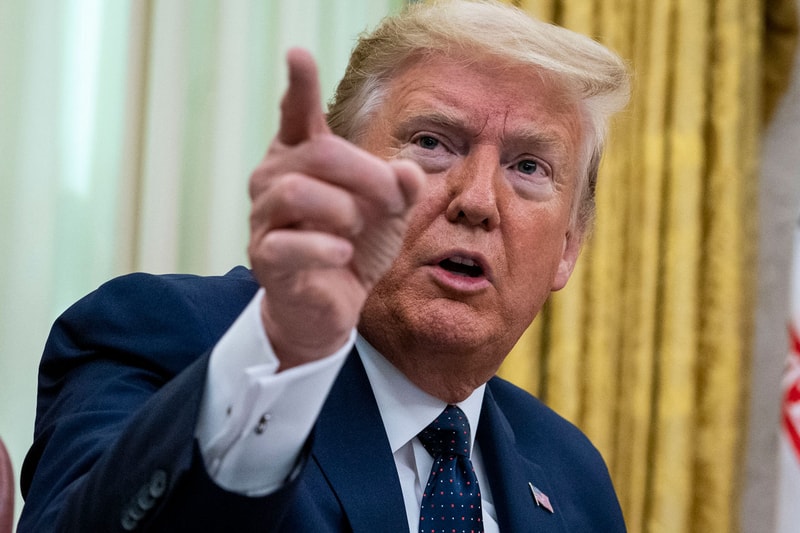 Talking to reporters on Air Force One during a flight back to Washington from Florida, President Donald Trump announced that Chinese-owned video app TikTok will be banned in the United States. Late last year, the American government deemed that TikTok is a security risk due to “potential counterintelligence threats.”

According to reports, “As far as TikTok is concerned we’re banning them from the United States,” Trump said, calling the action a “severance.” Going on to note, “Well, I have that authority. I can do it with an executive order or that,” Trump said.

The news comes after TikTok has faced bans in a number of countries and reports revealed that Microsoft has been in talks to purchase the app from its parent company, ByteDance. In his talk with reporters, Trump also noted he did not support the idea of Microsoft buying TikTok.

Launched back in 2017, TikTok has spread rapidly during the Coronavirus pandemic forcing the Trump Administration to scrutinize the app. The video app’s recent popularity comes with 2 billion downloads in April alone leading to a current valuation of $50 billion USD.

In case you missed it, Twitter is now banning links to hate speech and violence.