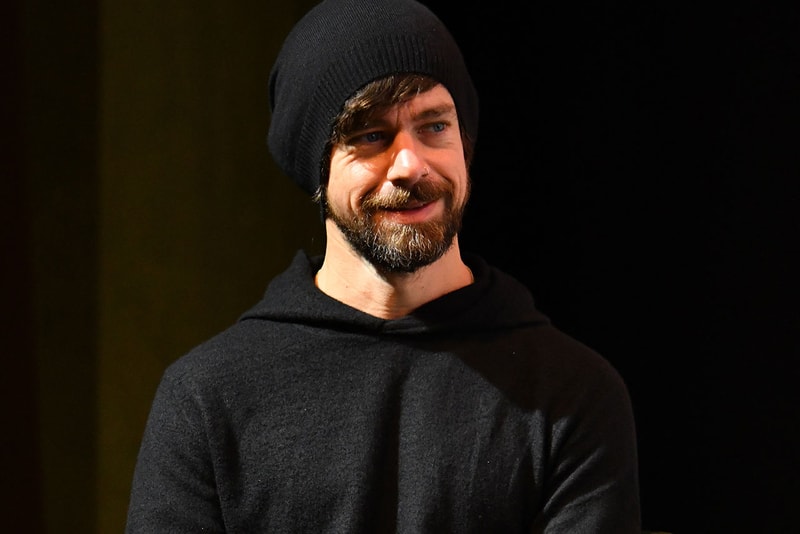 An Twitter board committee review of the social media company’s management has elected to keep Jack Dorsey on board as its CEO, Bloomberg reports. Dorsey is simultaneously the CEO of Square, Inc., the payment company he co-founded, and the outcome of the review is viewed as a show of support for his leadership techniques.

Often straying from the management styles of his peers (like Facebook‘s Mark Zuckerberg), Dorsey has embraced social justice, pushed for the flagging of fake news on Twitter and encouraged employees to work remotely even before the COVID-19 pandemic began.

Despite the company’s see-sawing stocks, activist investor Elliott Management Corp. and private equity consultancy Silver Lake have elected to stand by Dorsey following the culmination of their review. Both companies invested in Twitter earlier this year and were part of the committee that began reviewing the social media imprint’s management shortly afterwards.

“The committee expressed its confidence in management and recommended that the current structure remain in place,” reads a company filing submitted after the review. “The board will continue to evaluate company and management performance according to a range of factors, including the company’s operating plan and established milestones.”

Dorsey is among the tech CEOs who were subpoenaed to reappear before America’s Senate.