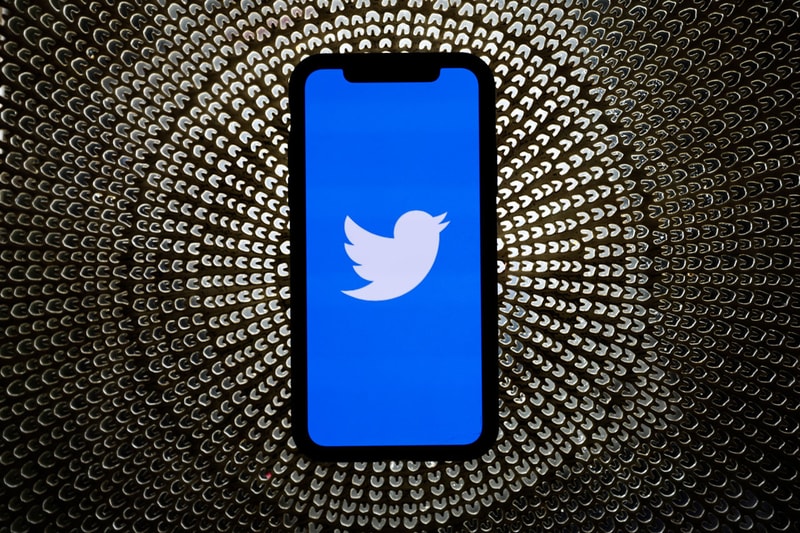 Twitter is testing out a new feature that would allow users to react to conversations using emojis.

Twitter’s chief design officer previously hinted at the rollout of an emoji react system similar to that of Facebook and LinkedIn.

We’ll have something for you soon.

Last week, one eagle-eyed Twitter user posted photos of a survey by Twitter asking for feedback on what emojis to consider in its new feature.

Per this survey I just took, Twitter is considering adding emoji reaction sets and downvoting. I think either of those might be what forces me off this site. pic.twitter.com/uEgtmrSk7F

Some of the options included a flame emoji to represent “awesome” and a raised arms emoji to symbolize “support.” The survey also flagged the idea of a downvote button like the one used on Reddit.

A Twitter spokesperson told HYPEBEAST that the company was looking for ways to allow users to add greater nuance to their tweets.”We’re exploring additional ways for people to express themselves in conversations happening on Twitter.”

The spokesperson added that the idea is still in the early stages and would be available in addition to the heart emoji that is currently on the site.

Twitter has recently been testing out several new features, including e-commerce links and an undo button for tweets.