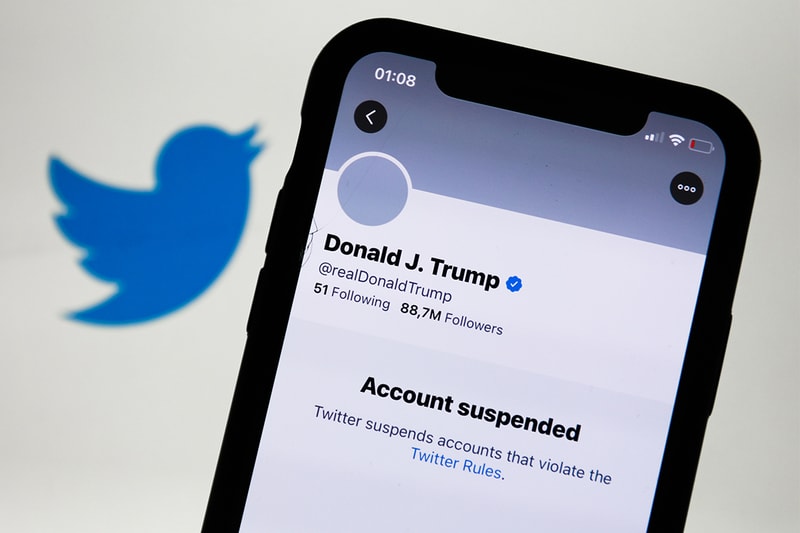 After the entire fiasco with President Donald Trump, which saw the social media platform suspend his account indefinitely, Twitter is now looking to review its rules and policies when it comes to accounts run by world leaders.

“Politicians and government officials are constantly evolving how they use our service, and we want our policies to remain relevant to the ever-changing nature of political discourse on Twitter and protect the health of the public conversation,” a blog post from the social media platform reads. “That’s why we’re reviewing our approach to world leaders and seeking your input.”

Inviting its users to participate in the conversation, Twitter will be releasing a questionnaire soon in 14 different languages including Arabic, Chinese, English, Farsi, French, Hindi, Indonesian, Japanese, Korean, Portuguese, Russian, Spanish, Tagalog and Urdu. All users will be able to partake in the survey until it closes on April 12 at 8 p.m. EST.

Before wrapping up, Twitter also points out that its goal is ultimately to achieve a healthy balance between human rights and free political discourse: “We want to serve the public conversation and allow the public to hear from and engage with leaders around the world. Ultimately, our aim is to have a policy that appropriately balances fundamental human rights and considers the global context in which we operate.”

For those who wish to engage in Twitter’s public conversation about how it can model its rules for world leaders, definitely lookout for more updates from the social media platform.