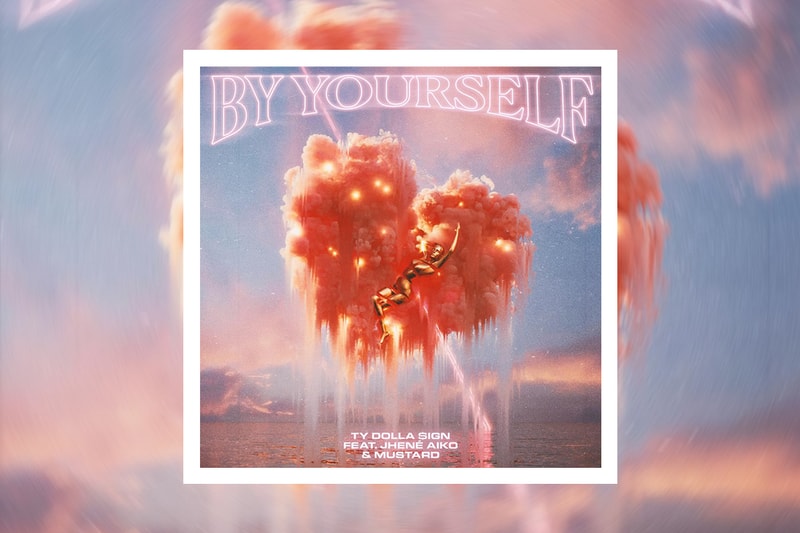 Ty Dolla $ign has joined forces with Mustard and Jhené Aiko for his newest single, “By Yourself.”

Clocking in at two-and-a-half minutes, the latest track is an ode to women’s independence. “One of my favorite parts of making this album was getting back in with my brother Mustard and just making hits after hits, like we’ve been doing for the last decade,” Ty said in a statement. “The song needed the frequency of a strong woman, so I had to call my sis Jhené who came in and killed it like only she can do. “By Yourself” is an ode to all the amazing women, especially all the single women and the single mothers, who do this thing called life on their own. Especially now more than ever. Ladies if you’re handling your responsibilities by yourself, just know we see you and appreciate you.”

The single is set to appear on Ty’s third studio album Featuring Ty Dolla $ign, which follows 2018’s MihTy and will highlight him as a collaborative force. “I decided to name my third studio album “Featuring Ty Dolla $ign” because there is truly something for everybody on this album. It features some of my most talented friends, on some of the best music I’ve made in my career,” he said in a previous statement. He continued, “My approach to music has always been about frequencies, emotions and energy. When I collaborate, whether it’s for my project or someone else’s, it’s always about marrying frequencies. When I create a project and have artists featured on my songs, I don’t pick who the hottest artist is or what’s going to get the most streams, I choose which artist’s frequency is going to work best on the song. I use featured artists with the same precision that I would use any instrument.”