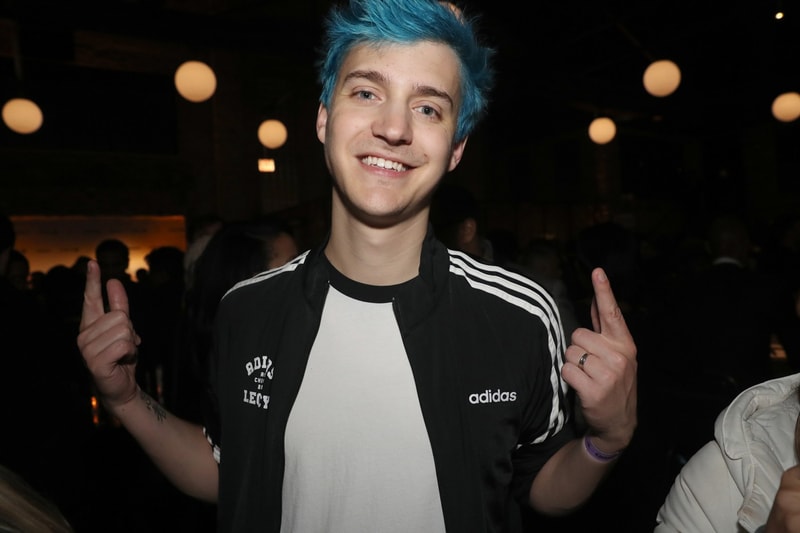 Tyler “Ninja” Blevins has made a couple great business decisions as of late, switching from Twitch to Mixer for a multi-million dollar deal and transitioning back to Twitch for an exclusive deal after Mixer folded. It appears now that Ninja will begin his transition from streaming to Hollywood as he has signed a deal with mega-agency CAA.

Known for representing big names in entertainment, sports, and media, the agency seems like a good fit for the online celebrity, as THR notes he aspires to take on “Movies, voice acting, cartoons,” and more in the near future. Blevins tweeted “Super excited for this next chapter in my career. Officially signed with CAA!,” in response to the official announcement.

In other gaming news, an Xbox Series X unboxing video has surfaced ahead of the console’s debut.

Super excited for this next chapter in my career. Officially signed with CAA! https://t.co/jYXwE7PaL2