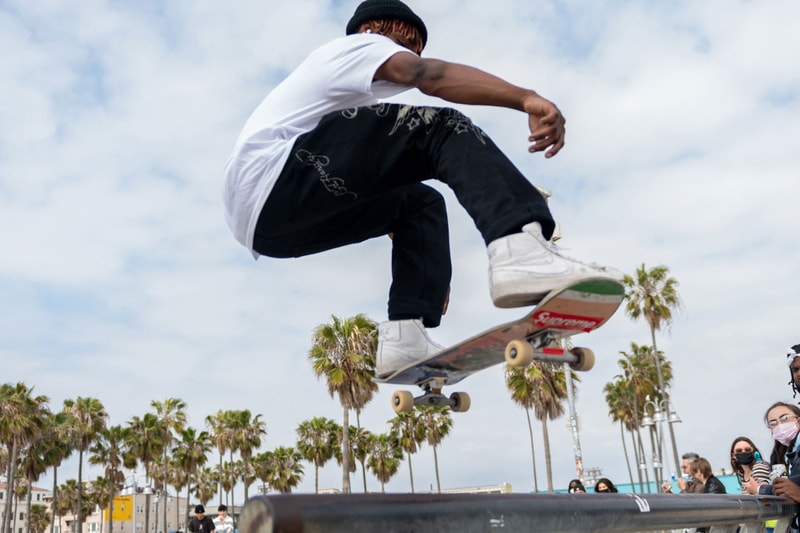 The contest, presented by Toyota, will award Olympic Qualifying points to 32 American skateboarders, ultimately crowning four national champions. Hundreds of skateboarding professionals from around the country submitted entries, and entries were whittled down to 45 semifinalists.

The Finalists will be announced on April 28, while The Street Finals will take place live at The Berrics on May 6 and 7. Catch a video of the Park Semifinalists on The Berrics.