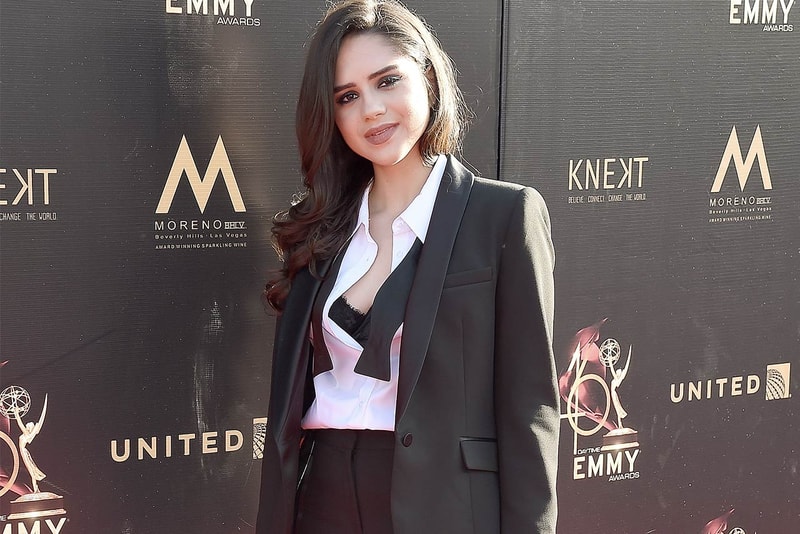 A new superhero has been added to the upcoming The Flash movie. Director Andy Muschietti revealed that Sasha Calle will be joining the movie’s cast as Supergirl.

Muschietti delivered the news by sharing a video recording of a Zoom call where the director informs Calle that she won the part — beating 425 others eager to land the role. Calle’s debut as Supergirl will be the first of a handful of appearances DC is planning. The Boston-born Colombian actress’ role will be considered the first time a Latina has ever played Supergirl, including the comics, so Calle’s upcoming part as the superhero will be a significant step forward for representation in Hollywood, especially for a character that’s been historically depicted as a blonde, blue-eyed figure.

Speaking on Calle’s new role, Mischietti emphasized, “I saw more than four hundred auditions. The talent pool was truly amazing and it was very hard to make a decision, but we finally found an actress who was destined to play this role.”

Scroll below to watch a video of Muschietti deliver the news to Calle.

In case you missed it, CW has renewed 12 series including The Flash, Batwoman and Legends of Tomorrow.