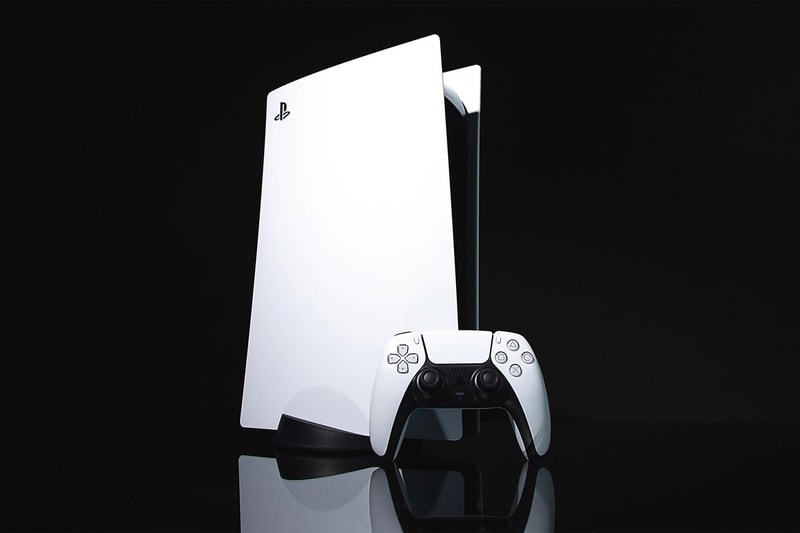 UPDATE (1/15/21): Times are tough for those still struggling to get their hands on Sony‘s next-gen PlayStation 5. On January 14, the Sony Rewards Twitter account announced a limited PS5 restock for the next day, sparking much excitement amongst fans craving the ballyhooed console. True to its word, the account issued a link to Sony’s website just prior to 12 PM, granting those who clicked through access to small number of consoles, which came with an extra controller.

Unsurprisingly, the consoles instantly sold out. Surprisingly, the PlayStation 5 consoles could only be purchased by exchanging Sony Rewards points — appropriate given the account that teased the restock but an unusual hurdle nonetheless. Weighing in at an imposing sum of 56,998 points and limited to one unit per member, Sony may have anticipated the consoles lasting longer than they did, considering the clock on the landing page that is still ticking down from 15 hours, despite all consoles being gone.

ORIGINAL STORY (1/14/21): For those that weren’t lucky enough to get a PlayStation 5 last year, Sony‘s Sony Rewards division has now announced the first restock of the next-gen console for 2021.

Aside from being the first restock of the year, it also serves as the first real replenishment of the PS5 seen since its initial release that took over the gaming world. Announced on the Sony Rewards Twitter account, the post doesn’t reveal any specifics but it does note that a post at a later date will reveal will outline restock info. Going on to suggest gamers to turn on post notifications.

Catch Sony Rewards’ post regarding the first PlayStation 5 restock of 2021 below.

A limited number of PS5 consoles will be available tomorrow. Stay tuned & we’ll let you know when they are live on the site. You might want to turn on post notifications. ?⚡️ pic.twitter.com/ek25thJ3QN