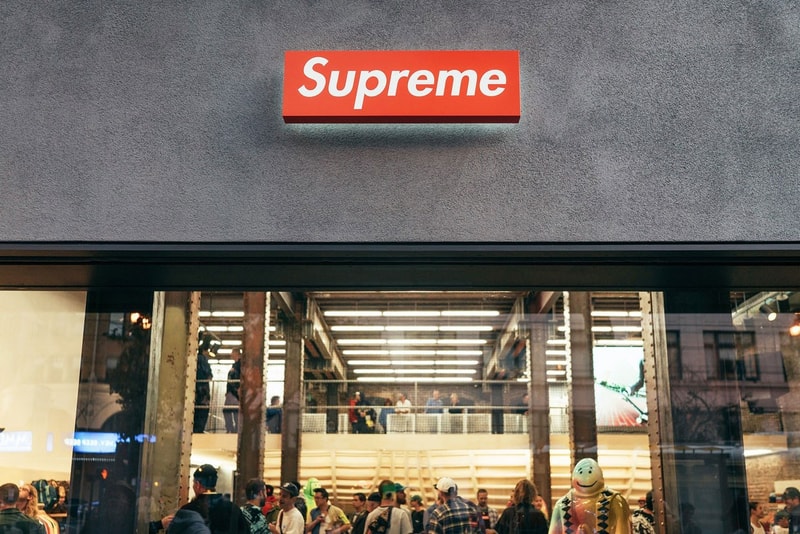 VF Corporation, the American apparel and footwear company which owns brands including Dickies, The North Face, Vans, and Timberland, is set to acquire the streetwear giant Supreme.

The deal, which was first announced by Business of Fashion, is expected to close before the end of VF Corp’s 2020 fiscal year. Supreme’s current investors, The Carlyle Group and Goode Partners will sell their stakes in the brand.

The Carlyle Group were confirmed to have a stake in Supreme in 2017, when Supreme founder James Jebbia acknowledged that the investment would provide the “operational expertise needed to keep us on the steady path we’ve been on since 1994.” It marked the first time that a top-tier private equity firm had invested in a streetwear brand, and was seen as a turning point in the evolution of Supreme.

At the time, it was noted by business analysts that the Carlyle Group would be unlikely to hold the business indefinitely, as its model has typically been to grow and sell brands after three to five years.

Stay tuned for more information about the acquisition as further details unfold.

In other fashion business news, the online retailer Farfetch has announced an investment from Alibaba and Richemont.