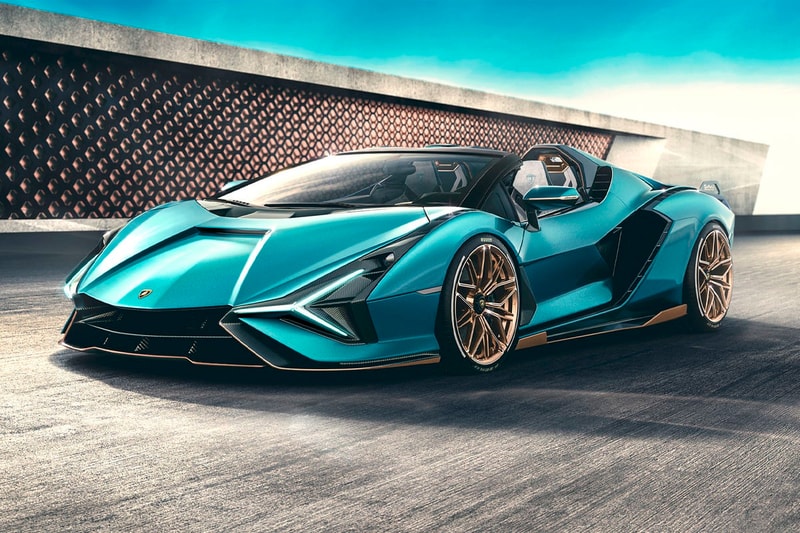 Reuters has now reported that as part of Volkswagen Group‘s review of the future of its performance brands (Lamborghini, Bugatti and Ducati) the company is now planning to “carve-out” Lamborghini in order to individually list the supercar brand on the stock market.

The plans were revealed by two sources close to the issue, who claim that Volkswagen has already begun talking to lawyers about a potential initial public offering for the Italian brand on the stock market, hoping to make the brand more independent with long-term supply deals.

“This is a first step which gives VW the option to list the unit further down the line,” one source told Reuters, but there’s no official timeline as to any concrete deals or when the move will take place. Another source confirmed that the German parent company will retain a controlling stake in Lamborghini if it does list independently. Volkswagen itself has declined to comment on the issue.

Elsewhere in the automotive industry, Dutch coachbuilder Niels van Roij has transformed the Rolls-Royce Wraith into a shooting brake.