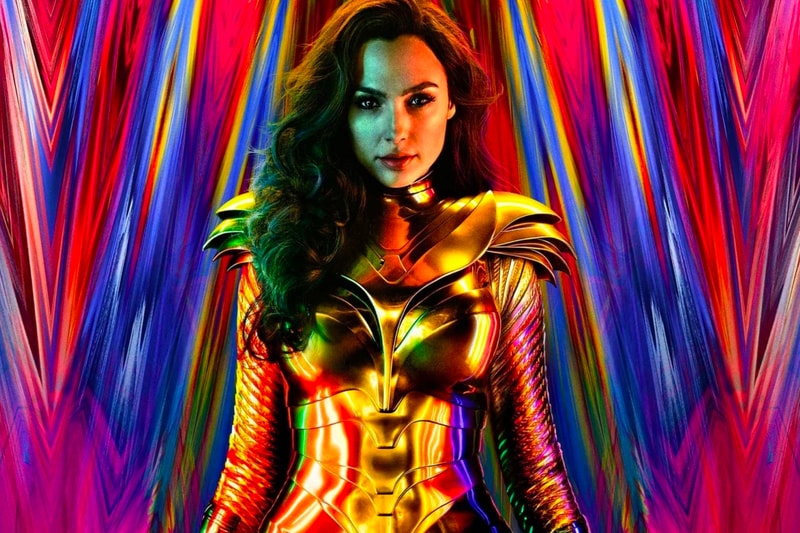 Warner Bros. has officially announced that Wonder Woman 3 is in the works.

According to reports, the final entry in the DC Comics franchise trilogy has been fast-tracked by the studio and will receive a traditional theatrical rollout. Gal Gadot is set to reprise her role as Diana Prince, while Patty Jenkins will continue to write and direct the third installment. The return of important characters such as Wonder Woman’s arch nemesis Cheetah/Barbara Minerva (Kristen Wiig) or Diana’s love interest General Steve Trevor (Chris Pine) are yet to be confirmed.

The studio made the announcement just after Wonder Woman 1984 premiered in theaters and on HBO Max on Christmas Day. “As fans around the world continue to embrace Diana Prince, driving the strong opening weekend performance of Wonder Woman 1984, we are excited to be able to continue her story with our real life Wonder Women — Gal and Patty — who will return to conclude the long-planned theatrical trilogy,” Warner Bros. chief Toby Emmerich said in a statement.

WW1984 opened with $16.7 million USD from 2,100 theaters in North America, making it the best opening weekend to date during the COVID-19 pandemic. Meanwhile, almost half of HBO Max subscribers watched the film on its release date and millions more tuned in via cable or wireless access.

“Wonder Woman 1984 broke records and exceeded our expectations across all of our key viewing and subscriber metrics in its first 24 hours on the service, and the interest and momentum we’re seeing indicates this will likely continue well beyond the weekend,” Andy Forssell, head of WarnerMedia’s direct-to-consumer business, said. “During these very difficult times, it was nice to give families the option of enjoying this uplifting film at home, where theater viewing wasn’t an option.”

Elsewhere in entertainment, Netflix announced the second season of the live-action Alice in Borderland.