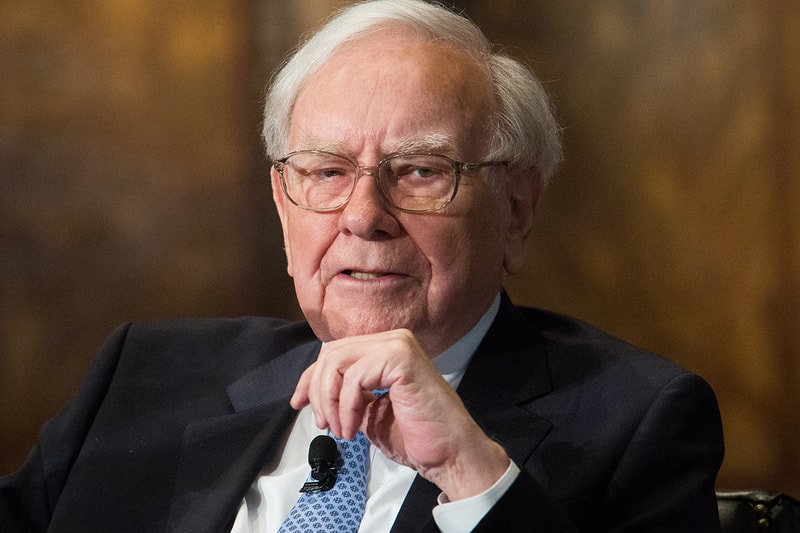 After decades of being on the top tiers of the world’s richest lists, investment mogul Warren Buffett has finally made it into the highly-exclusive $100 billion USD club for the very first time.

The 90-year-old chairman of investment firm Berkshire Hathaway has joined the ranks of Elon Musk, Jeff Bezos, Bill Gates and Bernard Arnault to become five of the richest men in the world. While Buffett has neared the $100 billion USD mark for some time now, shares of Berkshire Hathaway made record highs over the past year, pushing the businessman above the threshold.

Another reason why it took Buffett longer to join the club is his charity work: since 2006, he has donated more than $37 billion USD in Berkshire Hathaway stocks. He’s also the co-founder of an organization named Giving Pledge, a campaign focused on encouraging greater philanthropy among billionaires. Just recently, Bezos’ ex-wife Mackenzie Scott also joined the pledge, donating more than $4 billion USD of her fortune over the course of just four months.