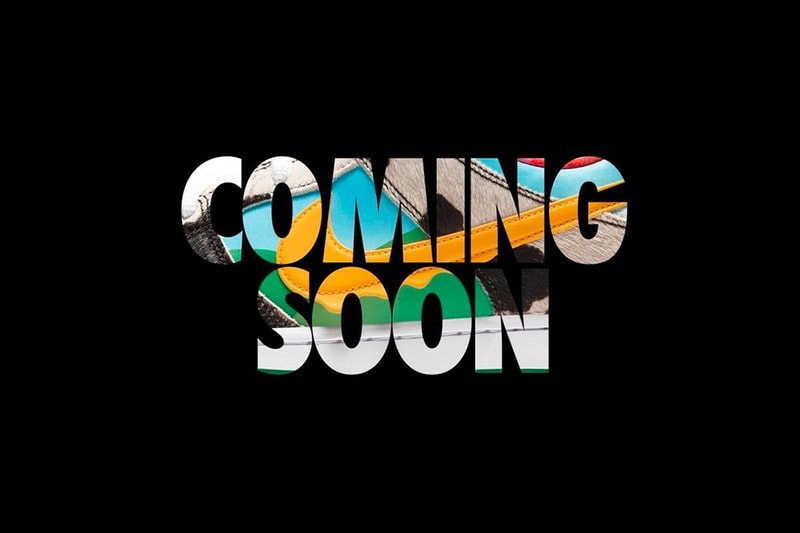 Nike SNKRS has just unveiled the trailer to a six-part documentary that tells the story of the ever-popular Nike Dunk. Debuted in 1985 on University hardwoods, the silhouette has since permeated pop-culture, moving out of the courts and onto the streets.

The documentary is dubbed The Story of Dunk and features close interviews with familiar faces like Jeff Staple, Chris Gibbs and Luca Benini, to name a few, each telling stories about their relationship with the cult classic. According to Nike, the Dunk is “a symbol of self-expression that binds the rebellious in us all.” The trailer measures at a little over a minute long and paints a picture of the documentary’s tone.

Check out The Story of Dunk‘s trailer on Nike SNKRS’ dedicated website — the first episode is set to stream on October 16.

In case you missed it, here’s an official look at Nike’s ISPA Road Warrior “Clear Jade.”