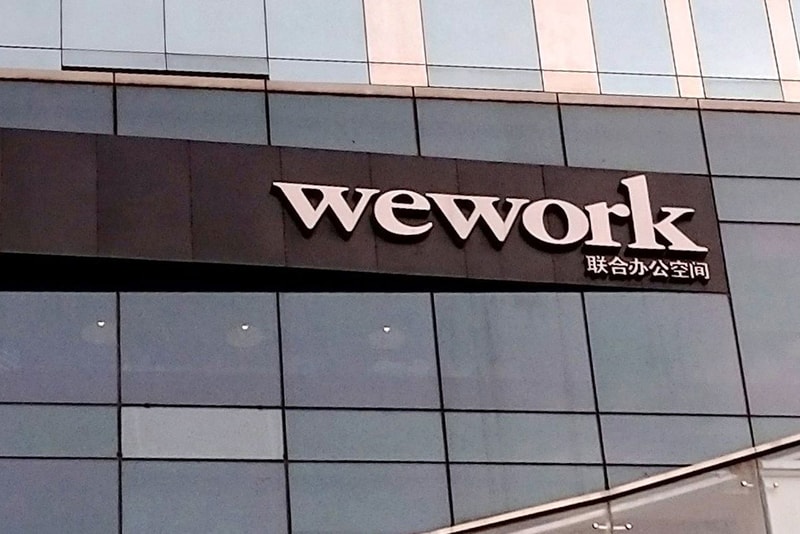 WeWork announced on Friday that it has agreed to a merger with special purpose acquisition company BowX, allowing the co-working space company to finally go public.

The company would be valued at $9 billion USD including debt as a result of the merger. The deal gives WeWork about $1.3 billion USD to fund its expansion.

“WeWork has spent the past year transforming the business and refocusing its core, while simultaneously managing and innovating through a historic downturn,” WeWork CEO Sandeep Mathrani said in the statement. “As a result, WeWork has emerged as the global leader in flexible space with a value proposition that is stronger than ever.”

The company, which has 851 locations in 152 cities, had failed to go public in 2019 after concerns surrounding WeWork’s leadership and business model were raised. The highly publicized fiasco resulted in former chief executive Adam Neumann leaving the company and giving up most of his stock for a nearly $1.7 billion USD payout.

WeWork says that it has made “significant progress” in its plans to transform its business, focusing on cost management and digital innovation. “COVID-19 has accelerated the demand for flexible workspace among organizations large and small, which WeWork is uniquely positioned to serve on a global basis.”

Last week, Hulu dropped a trailer for a new documentary that looks at the ups and downs of the company over the past few years.