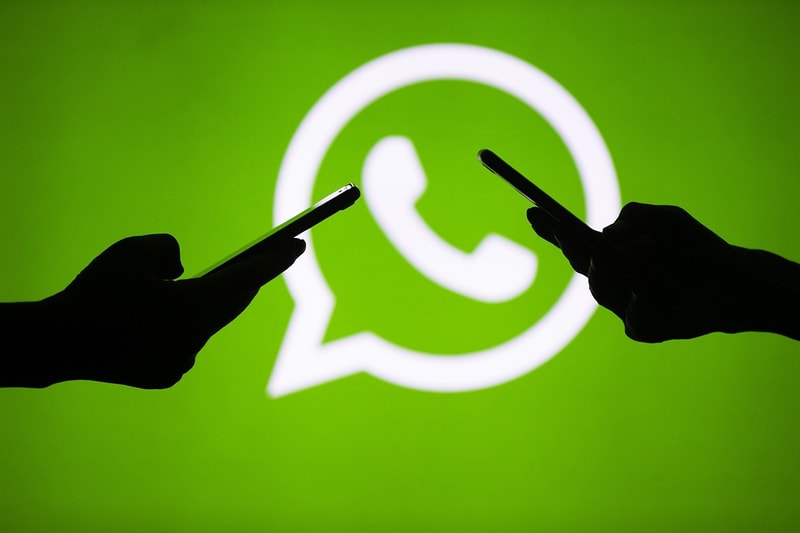 Starting today, all of WhatsApp’s 2 billion worldwide users will have the ability to send messages that disappear after seven days on Android and iOS systems alike.

The seven-day countdown will continue whether the message is read or not, beginning when the message is sent. Individual users can enable the feature in their direct messages, but in groups, the admin must turn on the disappearing function.

WhatsApp stated that maintaining end-to-end encryption with the new feature added significantly to the time it took to develop, but even prior to today’s announcement, some users reported seeing FAQs on disappearing messages appear on the company’s website as early as March 2020.

The seven-day limit is the only timeframe for now, but WhatsApp is already toying with the idea of expanding the possibilities. “We will keep an eye on feedback about how people are using it and liking it and see if it needs adjusting in the future,” a WhatsApp spokesperson said. “For now we are starting with seven days, because it feels like a nice balance between the utility you need for global text based conversations and the feeling of things not sticking around forever.”

The possibility of ephemeral messages has been some of the more exciting, and ambitious, terrain in social apps. Back in March, Instagram appeared to be working on disappearing functionality that cleared the chat thread when you leave it.