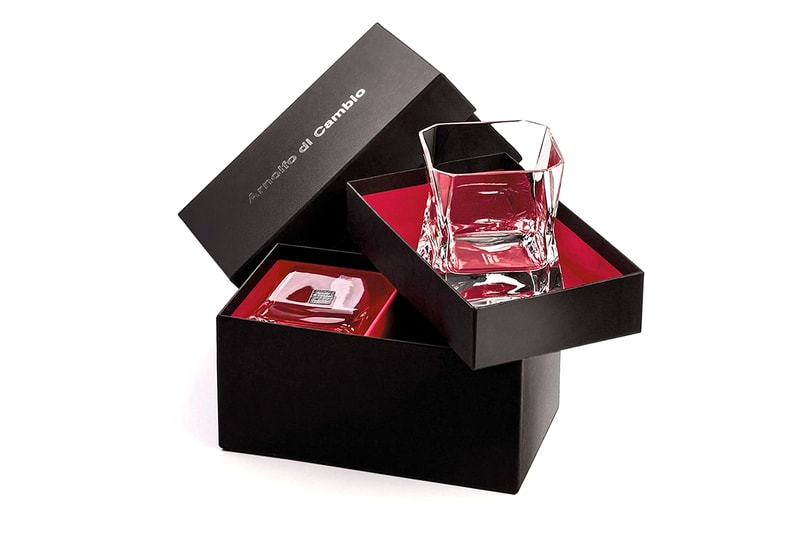 Fans of Blade Runner can now own the same whiskey tumblers from the original 1982 film and the Blade Runner 2049 sequel. Designed by Cini Boeri for Arnolfo di Cambio in 1974, each glass in made from hand-blown crystal and is made in a 37cl. size — perfect for a double Old Fashioned.

Crafted in Tuscany, Italy, Arnolfo di Cambio is one of Italy’s largest glass manufacturers and has been making crystalware since 1963. Due to popular demand, the complete “Cibi” collection of drinkware has been rebranded under Blade Runner Glass, and is identified by its unique, robust shape. The tumblers were best remembered when Harrison Ford’s Deckard character was seen drinking Johnnie Walker Black Label accompanied by a special edition bottle.

Those interested in picking up a set of the tumblers can head over to Blade Runner Glass where a set of two 47cl. Cibi tumblers sell for €158 EUR (approximately $187 USD).

For more design news, Gozney is releasing a Wood Burner 2.0 for its Roccbox portable pizza oven.