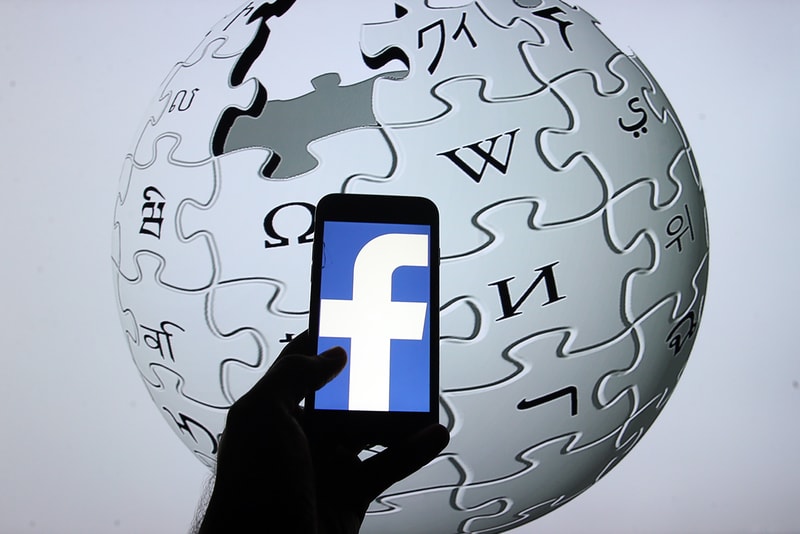 Wikipedia is looking to charge big tech for use of its service, according to new reporting from Wired.

The search tools and virtual assistants operated by Amazon, Apple, Google and Facebook tend to rely on the crowd-operated encyclopedia; if you ask Alexa or Siri question, they will often times source Wikipedia in answer. And as of now, Wikipedia enjoys a sort of symbiotic relationship with these sorts of organizations; Google, for instance, has done much to boost Wikipedia in the algorithm as an information source. Financially-speaking however, companies haven’t always exercised the same degree of support. According to TechCrunch, top corporate donors in the 2017-2018 Fiscal Year included Google (over $1 million USD), Humble Bundle ($456,000 USD), Craigslist Foundation ($250,000 USD) and Cards Against Humanity ($35,000 USD). Apple and Microsoft also ranked high via matching gift programs.

The Wikipedia Foundation, the non-profit that operates Wikpedia, has announced the debut of its new commercial product: Wikimedia Enterprise. It will launch later this year and offer “paid developer tools and services that make it easier for companies and organizations to consume and re-use Wikimedia data,” according to the Wikimedia Enterprise landing page. The service is designed to more precisely deliver Wikipedia data over to large companies and in time smaller organizations.

Big tech companies will still have the option to use Wikipedia’s services in their current capacity, but the system isn’t incredibly efficient. It involves sorting through overwhelming updates every two weeks, which deliver large, updated packages of every article on the Wikipedia. These packages are currently free of charge but involve no curation or assistance on Wikipedia’s part, and there are reportedly entire teams at Amazon, Google and the like which sort through this information as it comes.

In contrast, Wikimedia Enterprise will deliver real time changes tailored to the requirements and formats of any given tech company and offer dedicated teams for customer service and troubleshooting. In other words, a version of Wikipedia worth investing in — especially for corporations which splash out $2 billion USD on real estate.