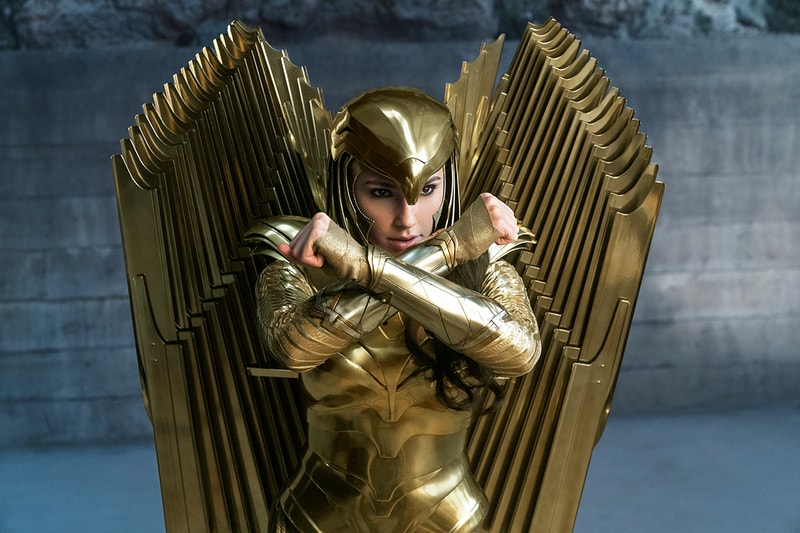 After promising fans an October 2 release, the highly anticipated Wonder Woman 1984 has been postponed until Christmas Day, December 25.

“Because I know how important it is to bring this movie to you on a big screen when all of us can share the experience together, I’m hopeful you won’t mind waiting just a little bit longer,” director Patty Jenkins told Variety.

The first Wonder Woman film broke DC’s domestic box office record, bringing in $334 million USD, and the latest installment of the blockbusting-franchise cost over $180 million USD to produce, so it’s no surprise that Warner Bros. didn’t want to risk lackluster ticket sales. While theaters have continued to open across the U.S. and abroad, the COVID-19 pandemic has kept the doors closed in cities like Los Angeles and New York which are crucial markets for revenue.

Wonder Woman 1984 can’t seem to stop facing setbacks. The film was originally scheduled for a 2019 release, then pushed to June 2020. In the midst of the pandemic, the film was moved to August 14 and then again to October 2.

But this isn’t the only Warner Bros. film contending with coronavirus-related delays. Tenet only recently released after numerous delays, and production on The Batman has halted after Robert Pattison tested positive for the virus. Production on the studio’s live action adaptation of AKIRA, originally slated to begin last year, was delayed indefinitely.

In the meantime, take a look at the trailer for a closer look at Wonder Woman’s golden armor and Kristin Wiig’s debut as the hero’s nemesis, Cheetah.