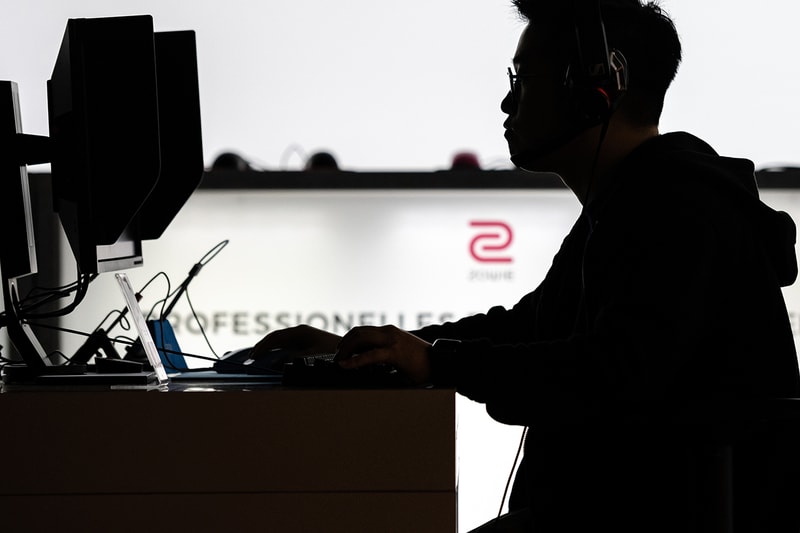 The Chinese government and the gaming giant Tencent — known for owning Riot Games which subsequently produces League of Legends and Teamfight Tactics — have come together to crack down on video game cheat rings, resulting in the closure of the “world’s biggest” cheat operation.

17 cheats were destroyed and 10 people were arrested by local authorities on March 31, 2021, which comes as a result of tackling the “Chicken Drumstick” operation which was selling cheat codes on a website to customers all around the world. While subscriptions to the website ranged from $10 USD a day and up to $200 USD a month, the authorities were able to seize a considerable amount more in its operation: approximately $46m USD worth of assets, including a fleet of luxury cars including Lamborghinis, McLarens and Ferraris.

The organization made $76m USD in revenue from its cheat-based subscription program, which supplied players with cheats for games such as Overwatch and Call of Duty Mobile. The operation comes after a thriving world of e-tournaments that have seen players eligible to win millions thanks to gaming tournaments, which with cheats combined, puts the integrity of fair play at stake.

In other news, here is the latest on the PS5 shortage.