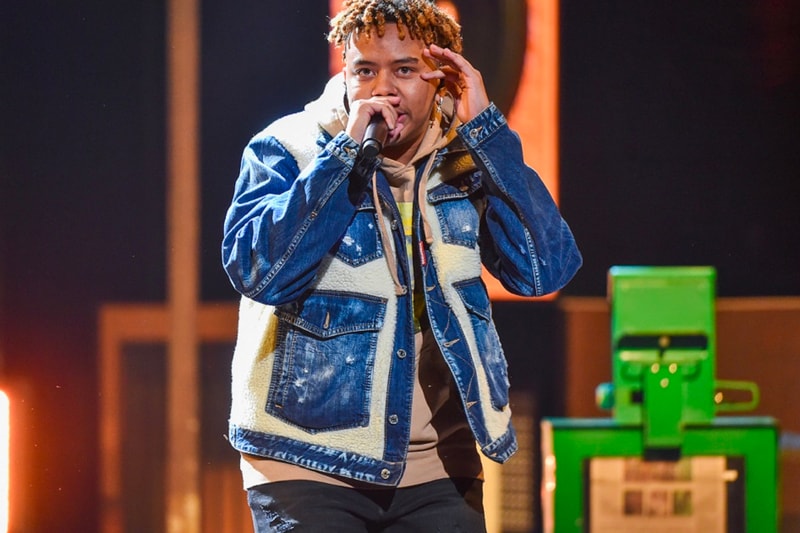 YBN Cordae has officially dropped the YBN tag from his artist name following the collective’s disbandment.

Now only known as Cordae, the young rapper’s name change appeared on his Spotify and TIDAL artist pages, as well as his Instagram and Twitter (except for the actual username) accounts.

The collective’s split was announced by YBN Nahmir in early August 2020 without explanation, simply stating that “They left this YBN sh*t in the gutter.” He confirmed with a fan that he is the only member left, suggesting that he, Cordae and YBN Almighty Jay didn’t disband on good terms. None of the other members have released official statements or spoken about the split, leaving fans to wonder why the young crew parted ways.