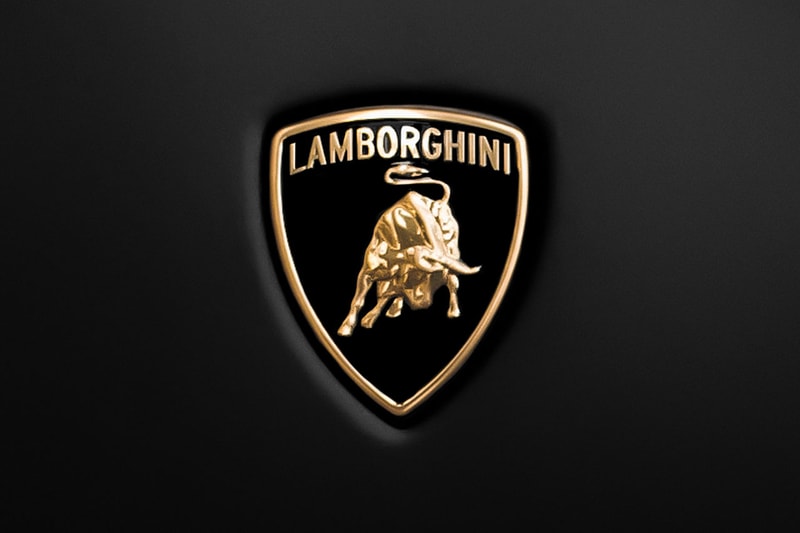 2020 has resulted in countless canceled plans and shelved projects, but it’s been one of Yohji Yamamoto‘s most productive years to date. The legendary Japanese creative has partnered with Hublot, adidas and — of course — Supreme, but Yamamoto’s latest endeavor may be his biggest to date, as the 76-year-old designer has joined with Lamborghini.

Offering only two brief images and a brief press release, the duo have left the exact nature of their collaboration tantalizingly vague. in one image, co-branded Lamborghini badge is realized in Yamamoto’s signature monochrome shades, standing in stark contrast to a sample of what’s likely a custom body wrap for the bespoke automobile. Splashed with white and red streaks across a black base, the bold pattern features assorted kanji and katakana characters, like 呵大笑 and 力大笑 (essentially, big and powerful laughter) and ロマンスグレー (literally, “romance grey”). In 2014, Yamamoto reflected on a love of cars in a NOWNESS video, explaining that driving his ’80s Nissan Cedric “is the only moment [when] I can become myself. A car is like a girlfriend. So, it’s nice to just look at her, or ride with her.” Yamamoto has owned vehicles from Jaguar and Rolls-Royce but reportedly isn’t a fan of contemporary car design — “I like glamour, but I also want to have a low profile. I find modern car design so ugly, so I found this car on the internet.” — so a repurposed vintage Lamborghini may be just the ticket.

However, Yamamoto has offered little by way of this collaboration, including the era and style of car he’s revising. The designer explained that his Lamborghini partnership will reflect the “tradition” and “DNA” of both brands, honoring tenets like heritage, passion, craftsmanship and innovation. Note that this joint effort will not yield a production model; Yamamoto underlines that the resulting vehicle will be a “piece of art.”

Expect Yamamoto and Lamborghini to lift the veil on their collaboration in late October.

Elsewhere, Nyjah Huston skated on, around and over Alex Choi’s custom Lamborghini Huracán.