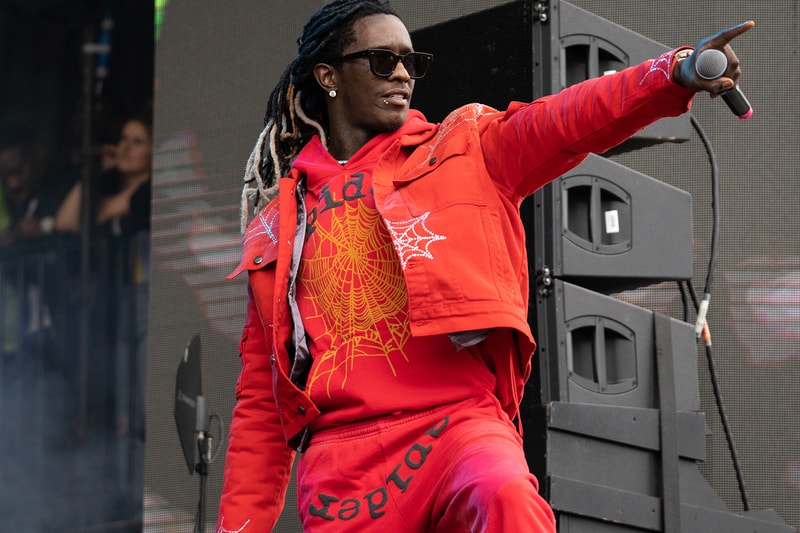 Young Thug and YSL Records’ Slime Language 2 could be releasing this November 2020.

Thugger took to Instagram Stories to offer a behind-the-scenes look at the operations, where he zoomed in on a whiteboard while everyone around him talked about “dropping” and “Black Friday.” He asks for the release date again, to which someone confirms with “Black Friday,” and they continue to talk about what could happen after.

Slime Language 1 dropped in August 2018 and featured YSL signees Lil Duke, Gunna, Strick, Dolly, HiDoraah and Karlae, along with the likes of Lil Uzi Vert, Lil Keed, Nechie, Lil Baby and Jacquees. Young Thug followed up the compilation album with his On the Rvn EP a month later, then his debut studio album So Much Fun on August 2019. The latter marks his last solo release as of writing, dropping the collaborative Slime & B mixtape with Chris Brown this May 2020.