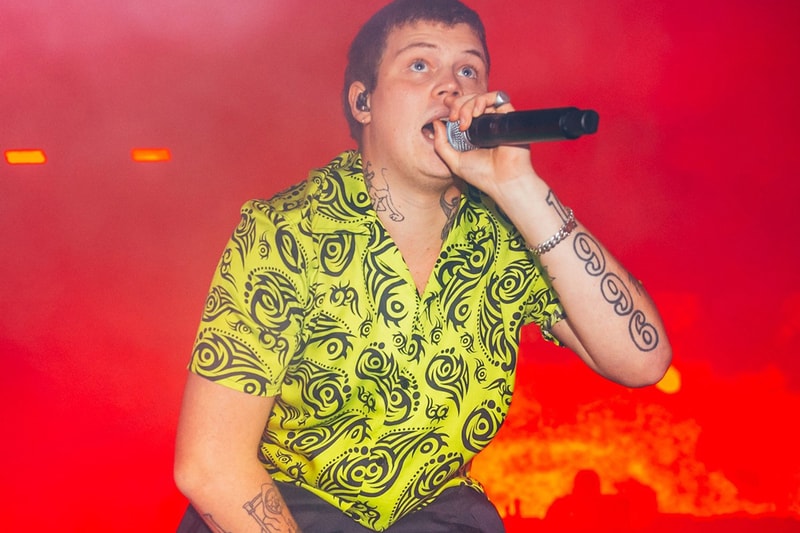 After dropping his fourth studio album Starz in May, Swedish cloud rap pioneer Yung Lean has announced that he’ll be donating all his streaming royalties and merchandise profits to #BlackLivesMatter and bailout funds for the foreseeable future.

In a multi-slide Instagram post teeming with emotion, the rapper born Jonatan Leandoer Håstad acknowledged that as a child growing up in Stockholm, Sweden, all his “heroes were Black American musicians.” He then goes on to directly state his disgust for racism and acknowledge his white privilege, quipping “I’m disgusted by any person who looks like me who thinks anyone with a different skin color’s life is worth less,” and “I know my [white] privilege, and anyone who has privilege should use it to help others who don’t.”

Lean then pleads for his followers to join in the fight against inequality, and ends his statement by saying that all his merch and stream royalties will be donated to social justice-centric causes for “the foreseeable future.”

See Lean’s original post in full directly below, and for more music news check out Talib Kweli‘s interview with Jimmy Fallon — in which the rapper discusses activism, protesting systemic racism and the ever-present problems presented by Donald Trump.

link in bio to donate