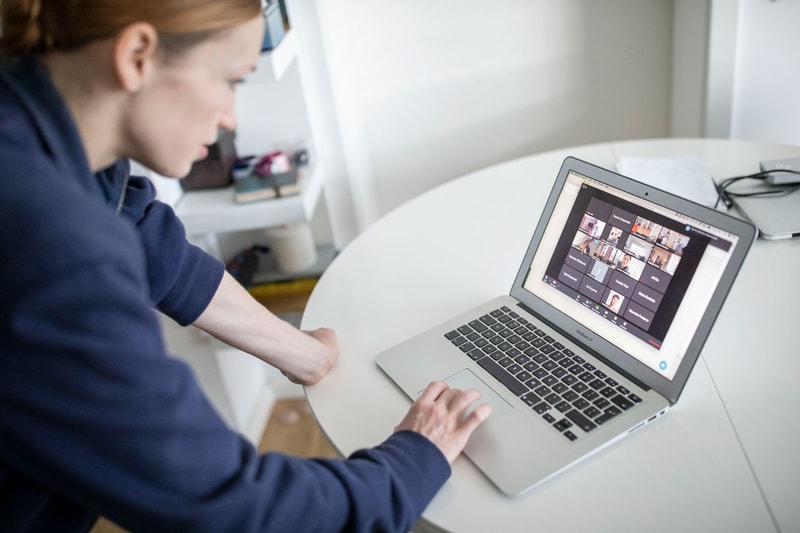 If you’ve ever wished that a Zoom meeting could have been a phone call or an email, you’re not alone.

According to a new study released by Carnegie Mellon University this month, videoconferencing tools might be less effective at helping people coordinate group tasks than just a standard phone call.

Researchers from Carnegie Mellon’s Tepper School of Business and the Department of Communication at the University of California, Santa Barbara, looked at how non-verbal cues help to facilitate group problem solving. The study gathered 198 individuals and divided them into physically-distanced pairs, with each pair asked to complete several tasks designed to test collective intelligence. Half of the groups were able to communicate by using video while the other half only had access to audio tools.

The study found that pairs who used only audio tools were more effective in working together to solve tasks than those who were able to use video.

“We found that video conferencing can actually reduce collective intelligence,” said Anita Williams Woolley, Associate Professor of Organizational Behavior and Theory at Carnegie Mellon and co-author of the research paper. “This is because it leads to more unequal contribution to conversation and disrupts vocal synchrony.”

“Our study underscores the importance of audio cues, which appear to be compromised by video access,” she added.

The paper goes on to suggest that organizations with remote members try disabling video “in order to promote better communication and social interaction during collaborative problem solving.”

Previous research has suggested that at this stage in the pandemic, many people are experiencing what has been dubbed “Zoom Fatigue.” In February, a Stanford researcher suggested that staring at your colleagues’ faces on camera may be triggering your body’s fight or flight reflex.

App developers have also recognized that more people are growing tired of video conferences. Several tools now exist that allow you to completely sabotage a Zoom meeting if you want to make a quick exit.